The story of a little soul's journey 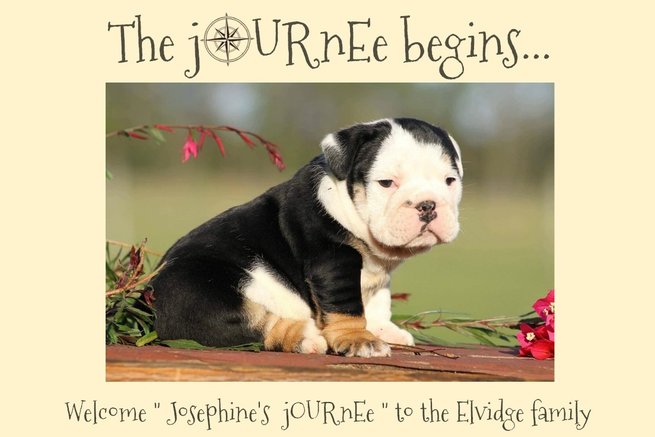 Betty Boop arrived in rescue March 10, 2013. Jen fostered her and instantly fell in love with this "dairy cow" bulldog. She became a foster failure shortly after and joined Jen's pack, which also included a foster-failure named BreeBree. 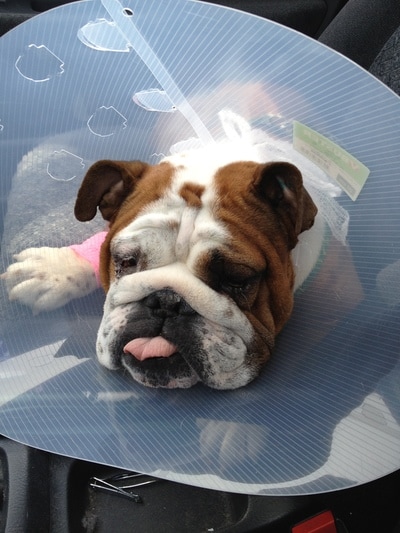 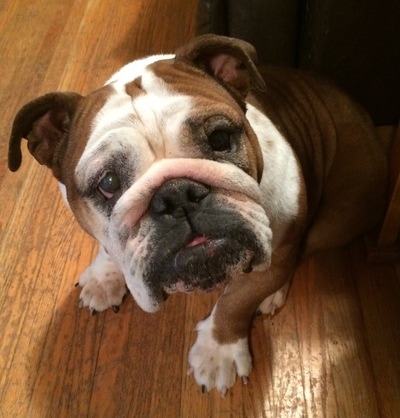 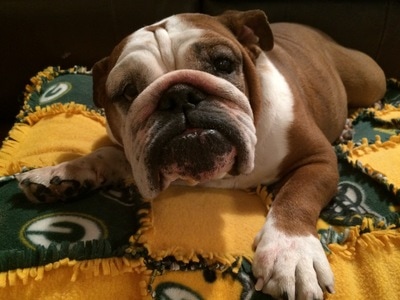 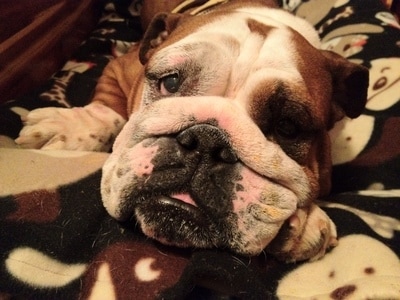 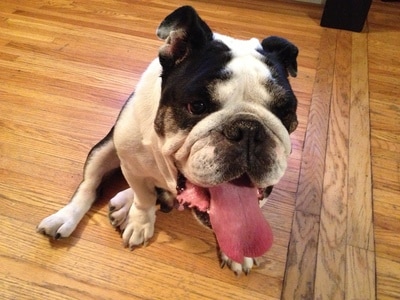 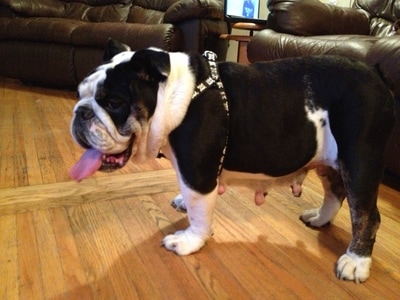 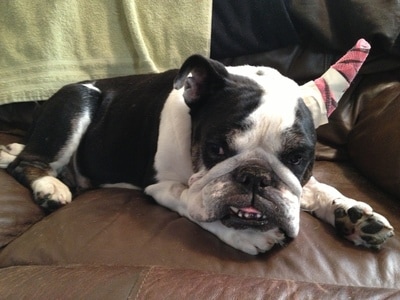 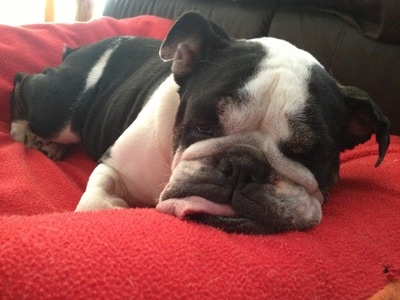 After only two short years with Jen, Betty passed on January 8th 2015.

Coryelle told Jen that Betty Boop found the physical world very hard and didn't want to physically come back right away. She was happy in the nonphysical realm. Bree however wanted to come back right away and "spread the joy!" Jen wasn't ready for her to come back though and was still heartbroken over losing Betty. So Betty said she would attach herself to Bree in this new body so that she could guide her. Neither wanted to go through such a difficult life again though, so they would be coming back to Jen as puppies. They wanted to be with her from the beginning. But they also wanted to wait for some change that was coming to Jen's life. Coryelle said it would be a couple years before they came back. Shortly after that, Jen spoke with another Seer who (without knowing about the previous reading from Coryelle), said practically the same thing- Betty didn't want to come back to the physical world, but Bree did. She also explained that souls can come and go, so that Betty would be "popping" in to guide Bree while she was here in the physical world.

In June 2016, I moved to Indianapolis and we purchased our new DivaDogHouse here in Indy later that year.

On January 20th, 2017 an adorabull litter of bulldogs was born in Florida. Jen took one look at Josephine's photo and had "that feeling." 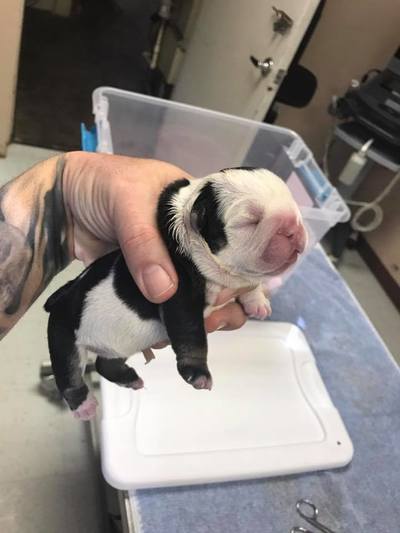 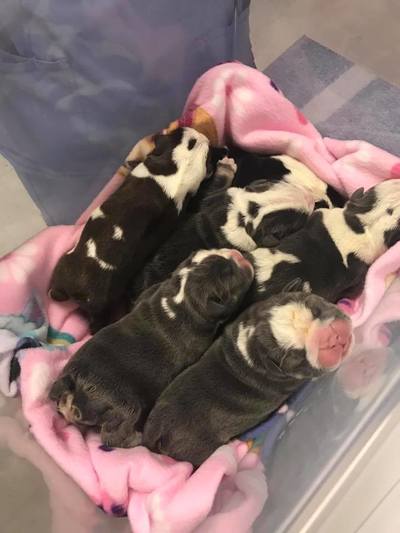 She followed the pups growing up. Every time she saw them, she just felt that it was Betty Boop. Every day she would text me while at work to tell me to look at the new puppy pictures posted on Facebook. She even texted me her ideas for her name....

"jOURnEe " to describe our Journey together....


The day before we heard from the breeder on whether or not she would be available, LennYn began saying her name! We never talked about her name in person, it was all over text while at work. Over and over LennYn said "jOURneE",  "jOURnEe's coming",  and "puppy's coming". She didn't know the word "puppy" until then either.
We've been told by many Seers that LennYn can see the spirits of others who have passed. When she says "Champy's here", Champ's spirit is really here with us. She started saying Champ's name before I moved to Indianapolis also. She would have had no way to know his name as he had already passed by the time I moved here.
​ 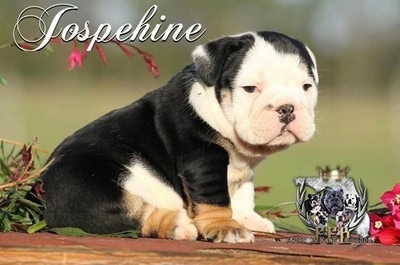 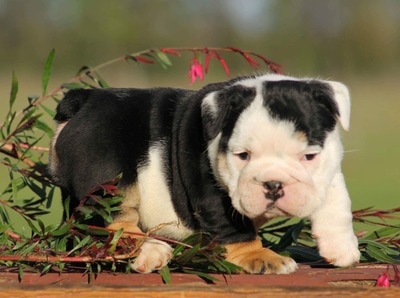 So once again we called Coryelle, who indicated that it was in fact Bree coming back to spread the joy! And Betty Boop was coming with her as her spirit guide. Betty still didn't want to be here in the physical world all the time, but she wanted to be in our lives.

We pick up our new baby girl tomorrow! Friday March 17, 2017. Which also happens to be LennYn's birthday!
jOURnEe was born in January, which was when Betty passed....and jOURnEe comes home to us in March, which is when Betty came to Jen. What an amazing journey for an amazing soul. We  can't wait to share her life with you! 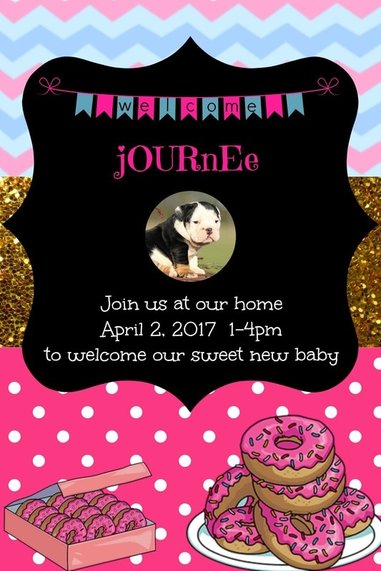 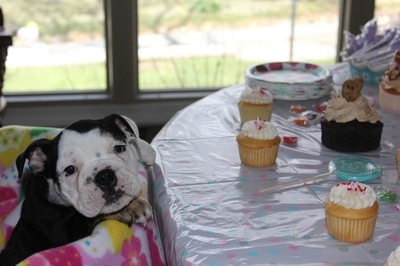 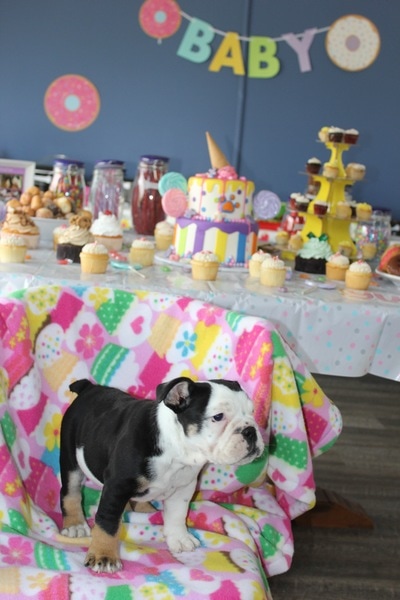 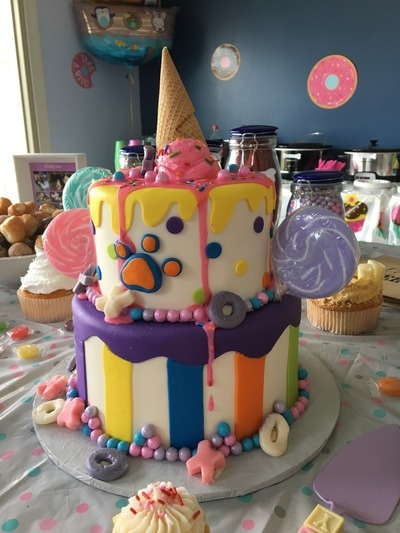 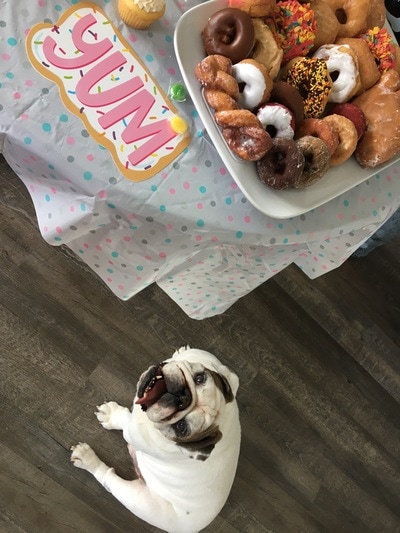 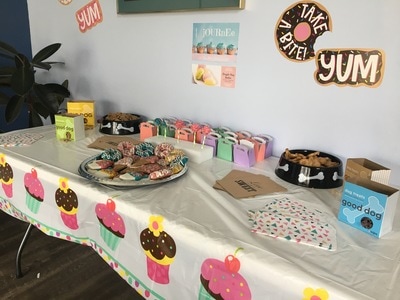 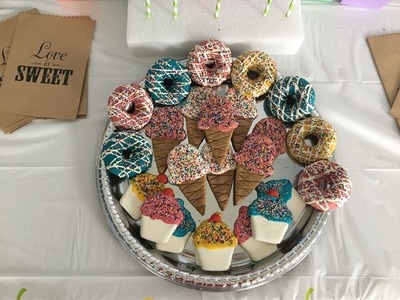 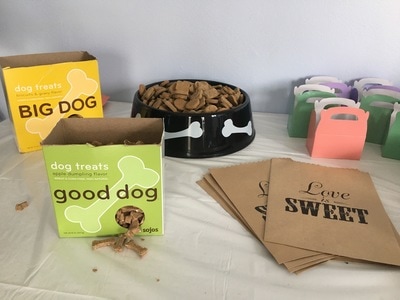 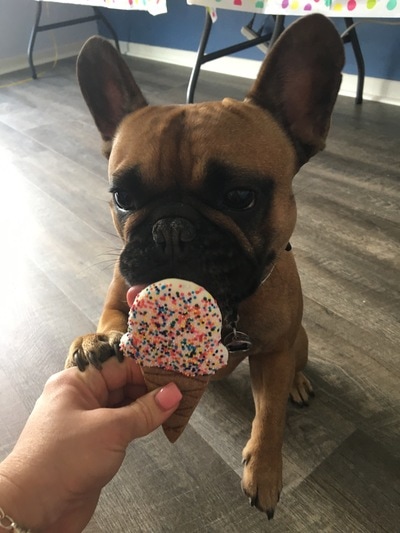 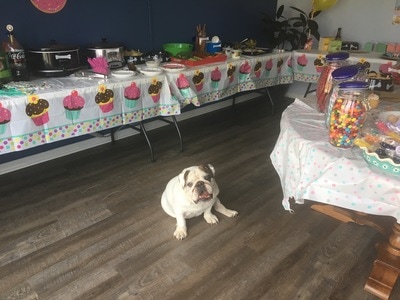