The Diva Dog family: a modern-day Brady Brunch story. Neely and Jen were married in 2016 and combined their families to include four bulldogs, two cats, and a bird! Since then they’ve had some losses, but also adopted many more... plus a couple cats and a few aquariums. Not to mention a solid flow of foster dogs. It’s often a zoo, but it’s the most wonderful zoo you’ll find!

Dr. Neely, aka “The Diva Dog Mom,” is a psychologist, photographer, free-lance writer, and most importantly a dog mom to some fabulous furbabies.

Neely's love of dogs began as a small child when she made a deal with her mom to give up drinking from a bottle in exchange for a puppy. Her mom agreed and let her pick out any puppy she wanted from a local breeder. Her choice was a tiny ShihTzu that the breeder had set aside to be euthanized as she was unable to walk.  With lots of love and play, Sweetie built up the muscles in her legs and went on to lead a happy and healthy life, inspiring Neely to continue rescuing animals.
​
Today she photographs dogs at the local county shelter, organizes rescue fundraisers and charity events, and fosters/volunteers for several rescues. Neely’s pet photography has been featured in The Huffington Post and the annual Palm Beach Pet Society Book.  She has traveled to New York City, California, and North Carolina to attend animal events and fundraisers.

Neely has a doctorate in Clinical Psychology from Nova Southeastern University. For several years she worked at a psychiatric hospital in which she took Champ with her to work every day. Neely is also currently working on a series of children’s books featuring Champ, The Diva Dogs, and Bullies Against Bullying.

Jen and Neely have volunteered and served on the board of directors for several bulldog rescues all over the country. This past year, they have decided to found their own rescue along with some other amazing volunteers. Hoosier Bulldog Rescue is a small 501c3 rescue in Indianapolis, IN dedicated to rescuing English and French bulldogs.
​
Follow The Diva Dogs on Facebook , Instagram, and Tiktok for daily shenanigans.
The rescue is also on Facebook, Instagram, Twitter, and TikTok 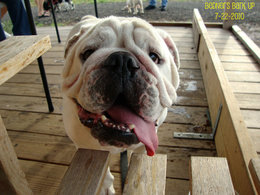 Champ
You may have seen us in both national and local venues including Walmart, Ion Television, The Wallstreet Journal, Univision, Telemundo, MegaTV, The DoDo, Huffington Post, and more! 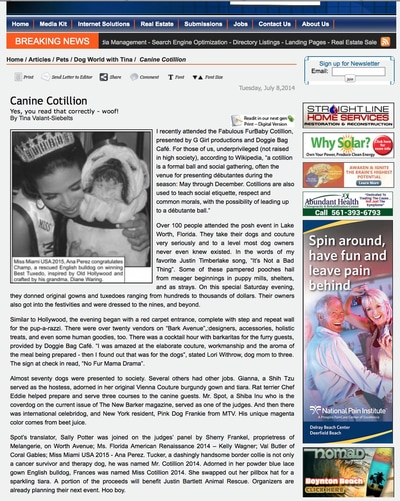 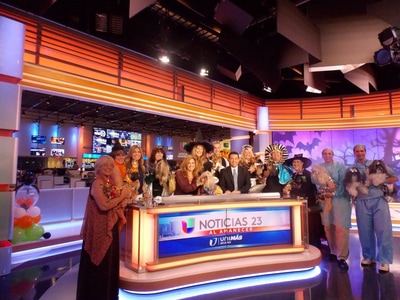 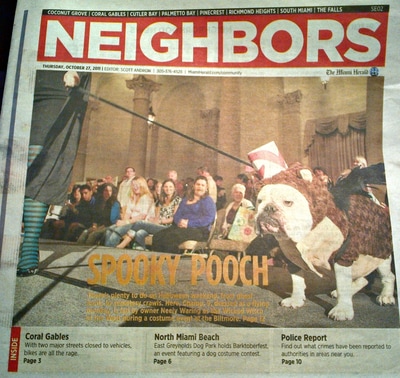 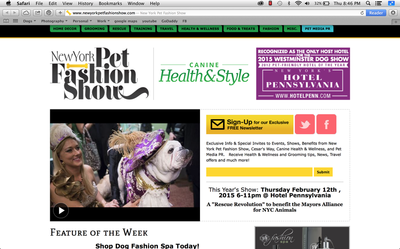 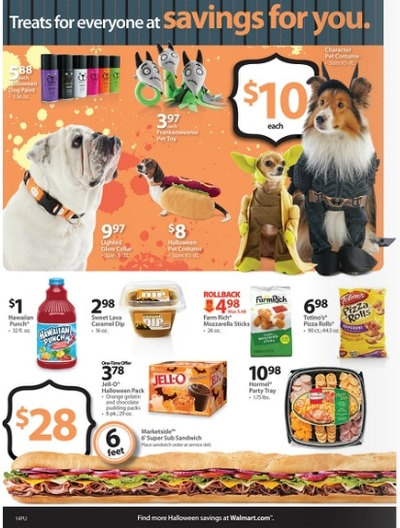